There were workshops for three categories of participants in the programme, parents, teachers and students (5 year olds). Feedback was only obtained from parents and teachers. It should be noted that there was an increase in the number of parents who participated in the parent programme during Semester II (2014-2015) in comparison to Semester I (2014-2015).

The following information was gathered from approximately 60 parents over a ten-week period from 10 schools; seven (7) schools within the urban areas (re-entry and licensed schools included) and three (3) schools in rural communities. A total of 233 evaluation sheets were collected from parents at the end of the programme. Parents’ responses to each question are presented on graphs. How often did you use what you learnt in INSIGHTS?

One parent explained that her child falls under high activity. She said:

Sometime him move like Gregory the grump, mi nuh know wah fi say. Him a one of the puppet dem. My experience with program was educating, I learn a lot and I see it base with my lifestyle so I guess it a good program.

The programme not only assisted that parent in understanding the child but equipped the parent with tools and strategies for training the children, thereby increasing their parenting skills. Parents developed sense camaraderie and the workshop also functioned more like a support group. The following parents pointed out:

yea sometime you feel like your child a di foolest inna the world but then when u come you realize that some of the problem that other parents have you have the same problems to.

sometime you feel like is you one in the world have the problem but then when u come your realize is not you one. 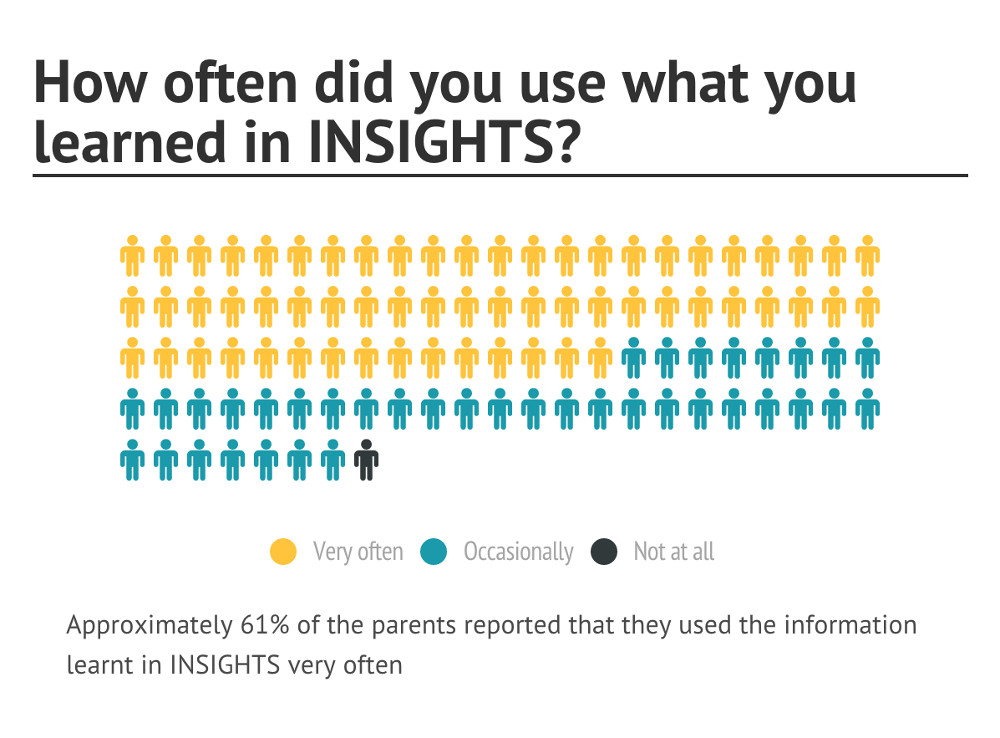 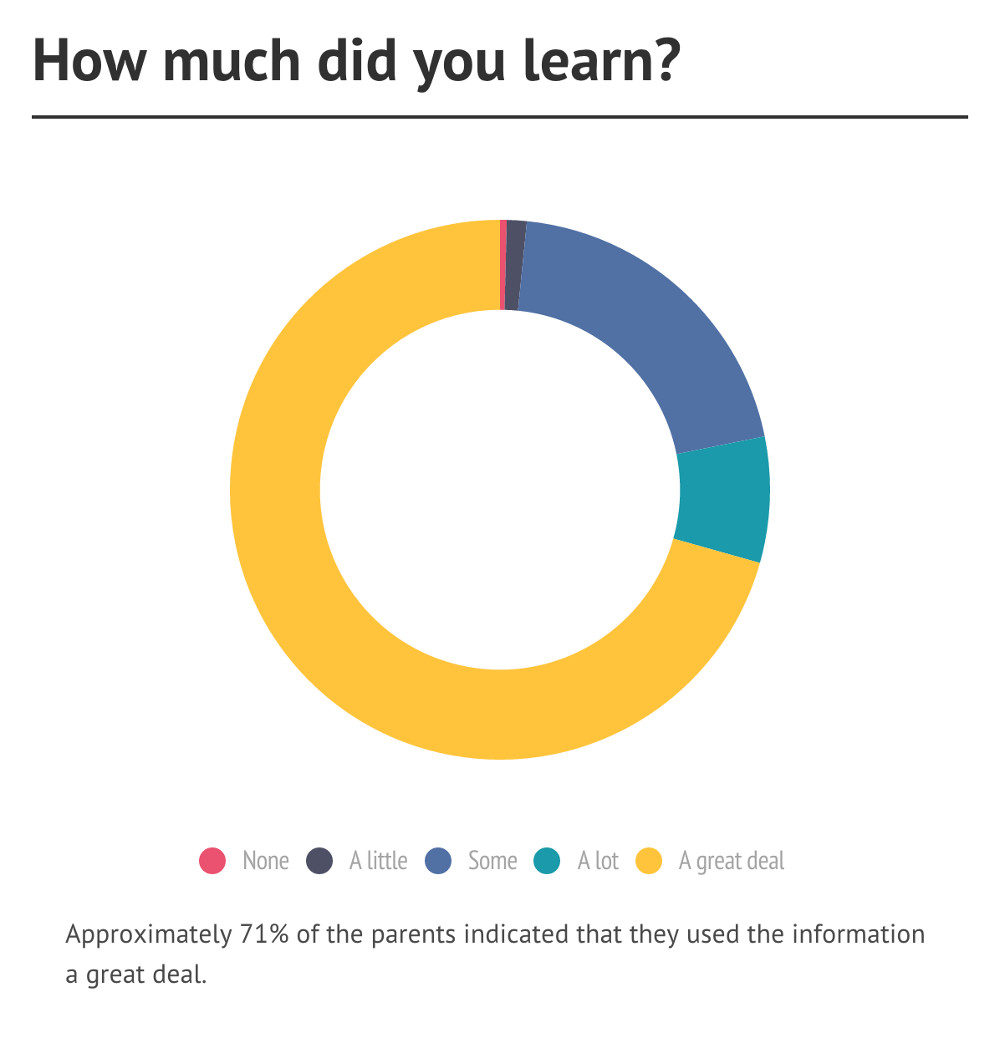 The following information was gathered from twenty (20) teachers over a ten week period from three (3) schools and six (6) educational settings (infant and primary). A total of 146 evaluation sheets were collected from teachers at the end of the programme.

The focus group report for teachers revealed that the programme not only assisted the teachers in understanding children but equipped them with tools and strategies for training the children, thereby increasing their classroom management skills.

The child might sound rude but then again it’s just the child’s temperament. It might not be rude and so on, it’s just that child, so we as adults we must just learn to deal with it; on a whole it will help to cut down on some of the fussing so, on a whole I am using a lot from this programme to sorta alter certain ways in my life, how I respond to the children, how I behave in my personal life and how I behave with my child at home. 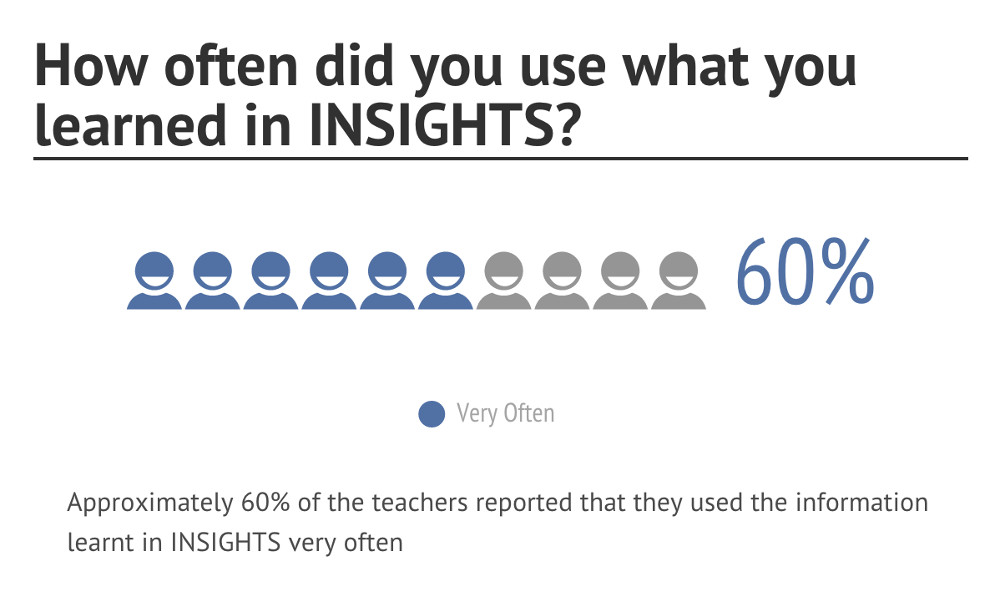 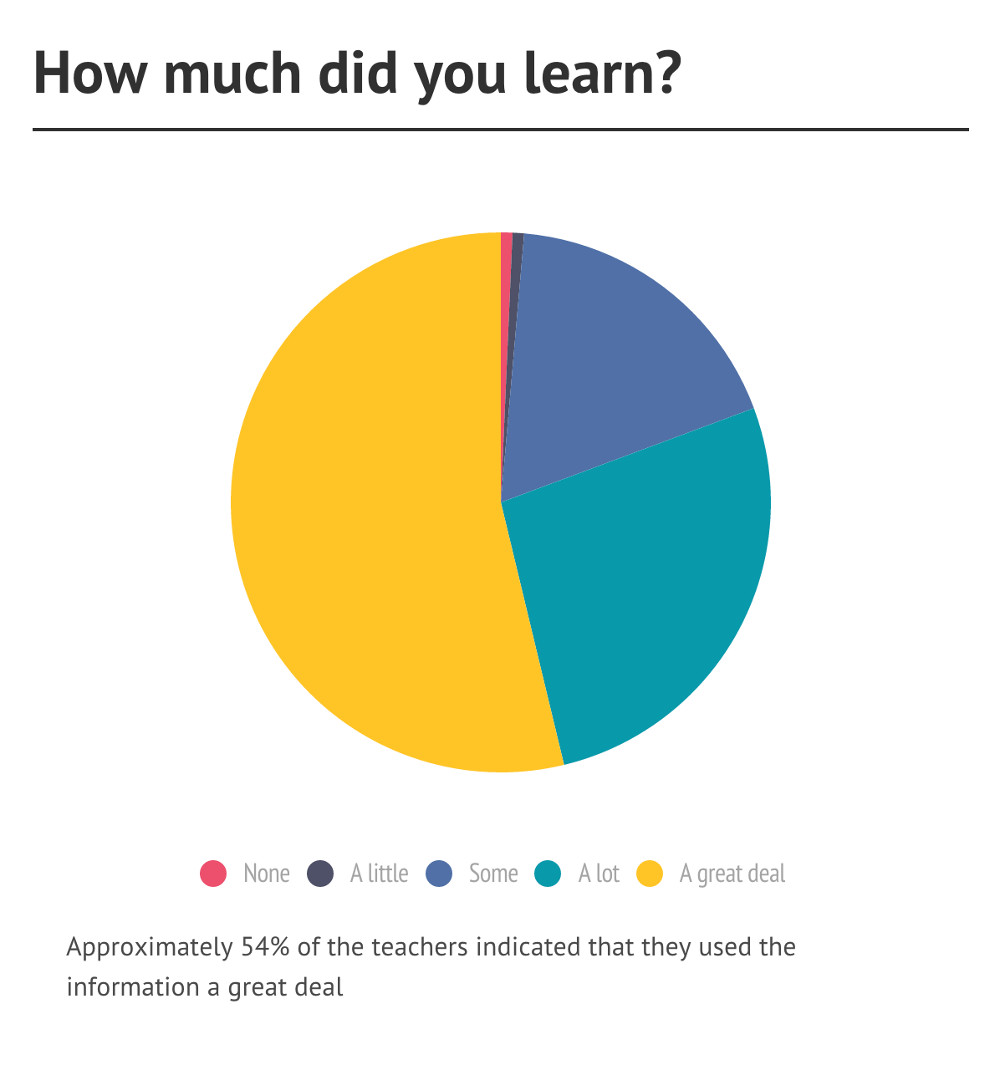 The following information was gathered from thirty-nine (39) parents over a ten-week period from three (3) schools with six (6) educational settings (infant and primary). A total of 259 evaluation sheets were collected from parents at the end of the programme.

The focus group report for parents revealed that most parents grasped the principals of temperament and were able to associate their child/children’s predominant behaviour(s) with one of the following temperaments:

I have understood different aspects regarding my child’s temperament, understanding that you know not all children are the same but every child is different in his own way so you use that to understand more of your child”.

...my child temperament really got me upset a lot of time cross, angry, miserable, right trust me and doing this program it has really showed me that just how he is I would just have to find different strategies of dealing with his temperament, understand it and deal in a logical practical manner instead of trying to spank him for doing something wrong I can use time out and other things to discipline him and take away something instead of always beating, beating

It has really motivate me a lot to come class because it help us to share and know each other more as parents in the school- people I never use to socialize with. This have really keep a bond with them at least when I see them on the road I know that they are parents from the same school but this has really keep us togetherness so that we can able to be friends as from today because we work as a team and that motivates us a lot 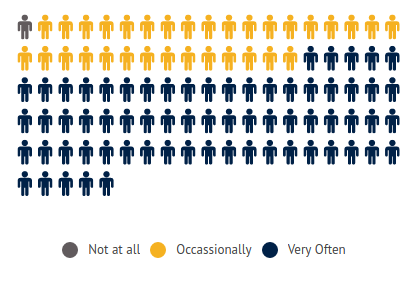 Based on the 233 evaluation sheets collected, approximately 68% of the responses suggest that parents used the information learnt in INSIGHTS very often

How much did you learn? 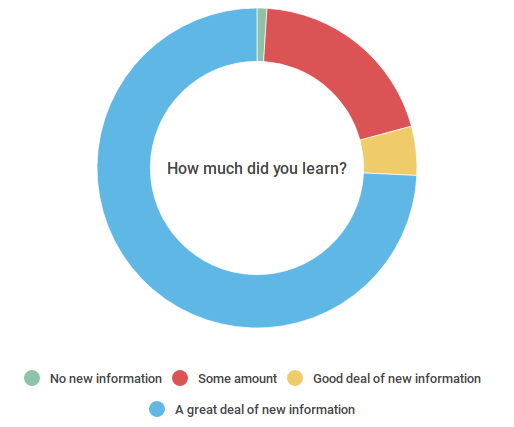 How useful was it? 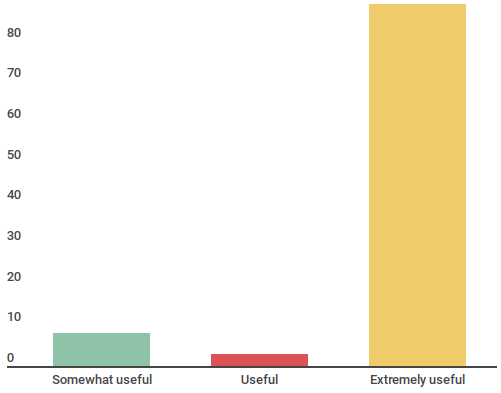 Approximately 89 % of the responses suggest that parents agreed that the new information they received was extremely useful.

The following information was gathered from 28 teachers over a ten-week period from seven (7) schools in the urban areas (re-entry and licensed schools included) and three (3) schools in rural communities.  A total of 189 evaluation sheets were collected from teachers at the end of the programme.

...it is a welcome change, ministry have always been saying no flogging  and stuff in school yet they are not giving us the different options on how to discipline children and this is a welcomed change

It has been a good programme.  I have seen progress in my children, because the programme is about solving problems and I think my children and other children solving their little problems, without the teacher intervening in the situation among them.  I find this programme to be a very good programme, when it comes toward handling student behaviour and temperament around them

How often do you use it?

Approximately 61% of the responses suggest that teachers used the information learnt in INSIGHTS very often.

How much did you learn 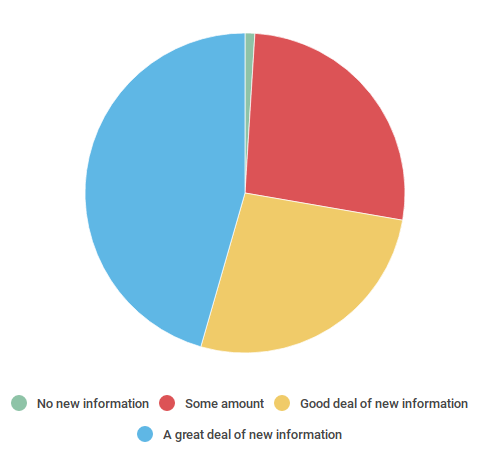